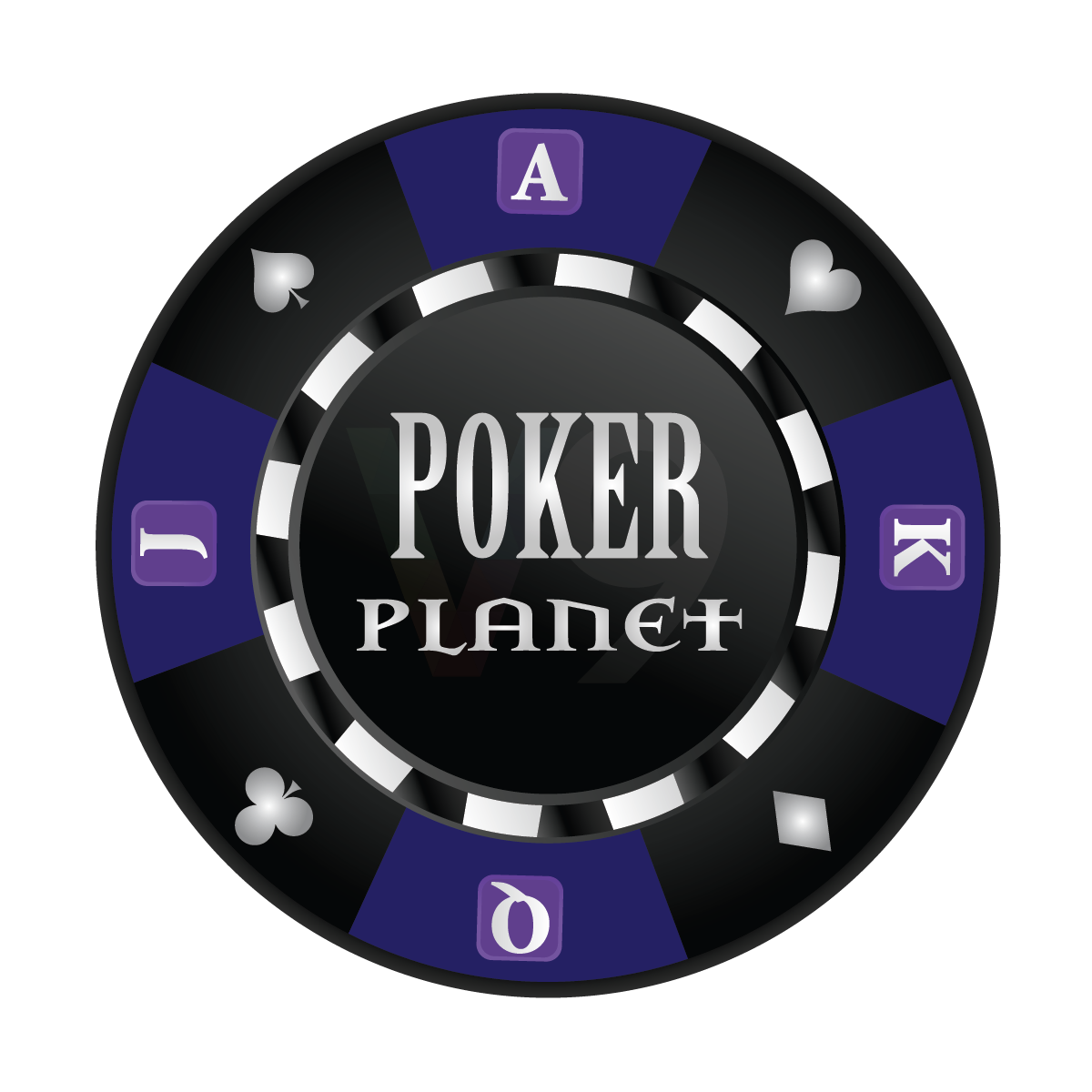 poker more of a skill based game 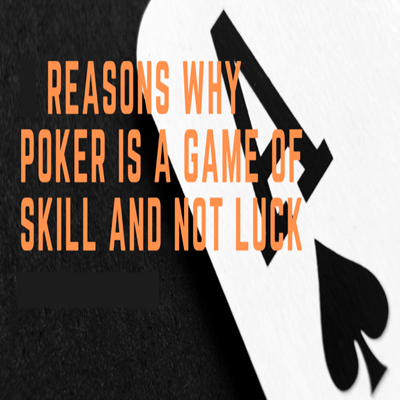 Dating Back as 1000+ years, A card Game which featured three cards dealt to each player and bluffing (or betting high on poor cards) as a key part of the game, evolved later various Variants of the game appeared across the globe.

domino “As Nas,” Poque, pochen, primero, were the various names to adress the game in the past. as the popularity grew across the world, a more uniform way of the game emerged. English-speaking settlers in the region Anglicized Poque to Poker and adopted features of the modern game, including five cards for each player and (by 1834) a 52-card deck. Over time, different games have dominated among poker players, including five-card draw, seven-card stud and—most recently—Texas Hold’em, which began its rise to dominance in the 1970s when it became the featured game in the World Series of Poker, the game’s leading annual competition.

now poker is being played across various countries across the world, India is very big market for poker and a lot is being happening around the same. with emergence of online playing facitilies, the opportunites for everyone have been raised.

The biggest reason why poker is a game of skill and not luck is because unlike every other casino game your main opponents are other people, not the house.

Among the skill based games in India, poker enjoys the explicit patronage of Indian Supreme Court’s dictate because Mathematics has a definitive role to play in making you, winner. As a deft player, you have to be conversant with the concepts of probability, permutation and combination because they would help you calculate potential moves proactively by observing the moves of the rival. Poker and mathematical skills are inextricably linked. All the aforesaid arguments prove that poker is a skill-based game and luck factor has no role to play in it.

According to me Poker is a game of both skill and luck. The cards you and your opponents are dealt are totally down to luck, it’s how you use them and how you bet in situation that is the skill.